SHOWS
Nothing coming up, Check back soon.
ALL SHOWS

Stephen Agyei is a Stand-Up Comedian, Actor and writer who hails from Denver, CO. Noted for having the whitest teeth in Denver, he became one of the city’s most sought-after comedians. Shining brightly with his mischievous smile, the Comedy Works regular was the winner of the 2012 Comedy Works’ Clean Comedy Contest, and 3-time finalist in the venue’s New Faces contest; With a style described as “calculated fearlessness.”

The LA-based comedian has been featured on Just For Laughs Digital, Viceland’s Flophouse and NPR’s “All Things Considered” with Roy Wood Jr. His voice will also be heard on Season 6 of Bojack Horseman, on Netflix. 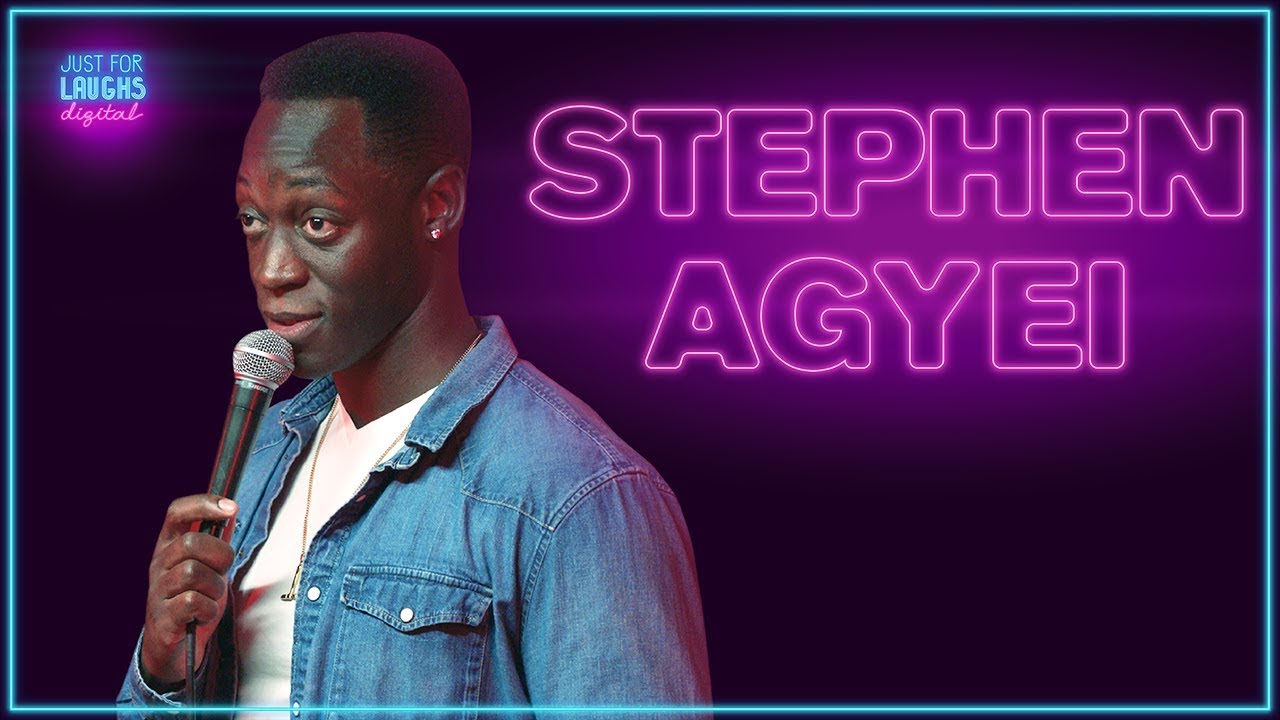 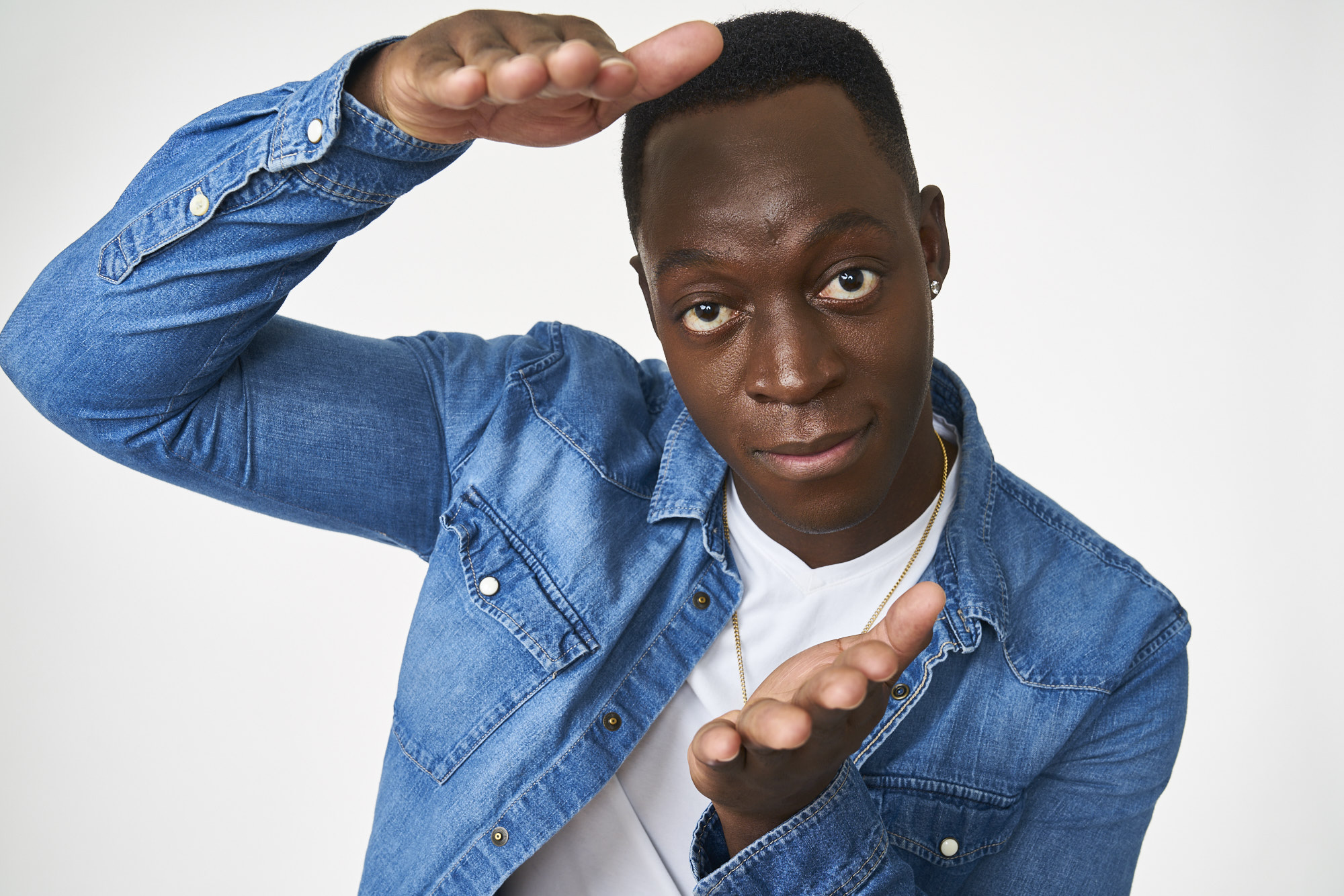 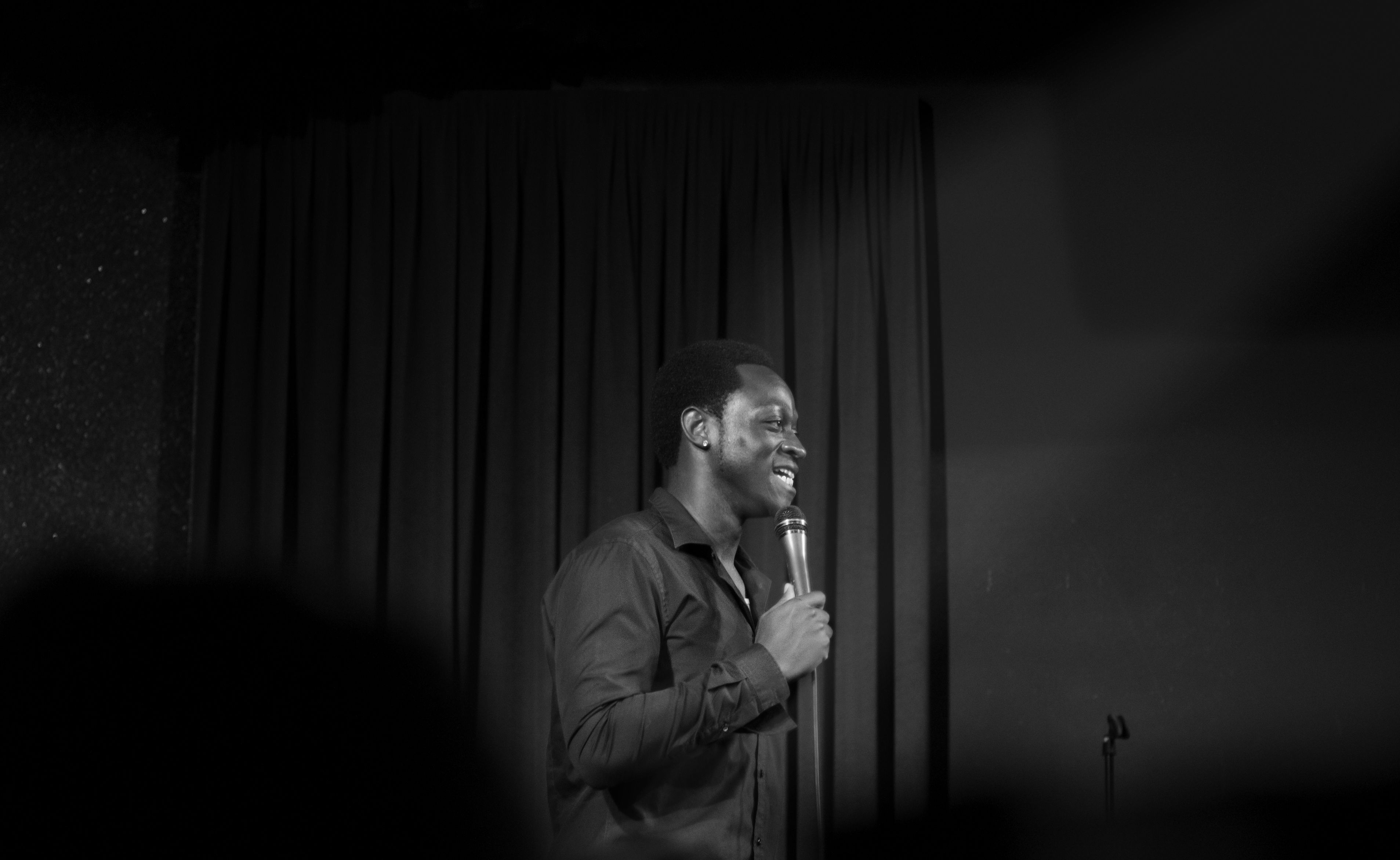 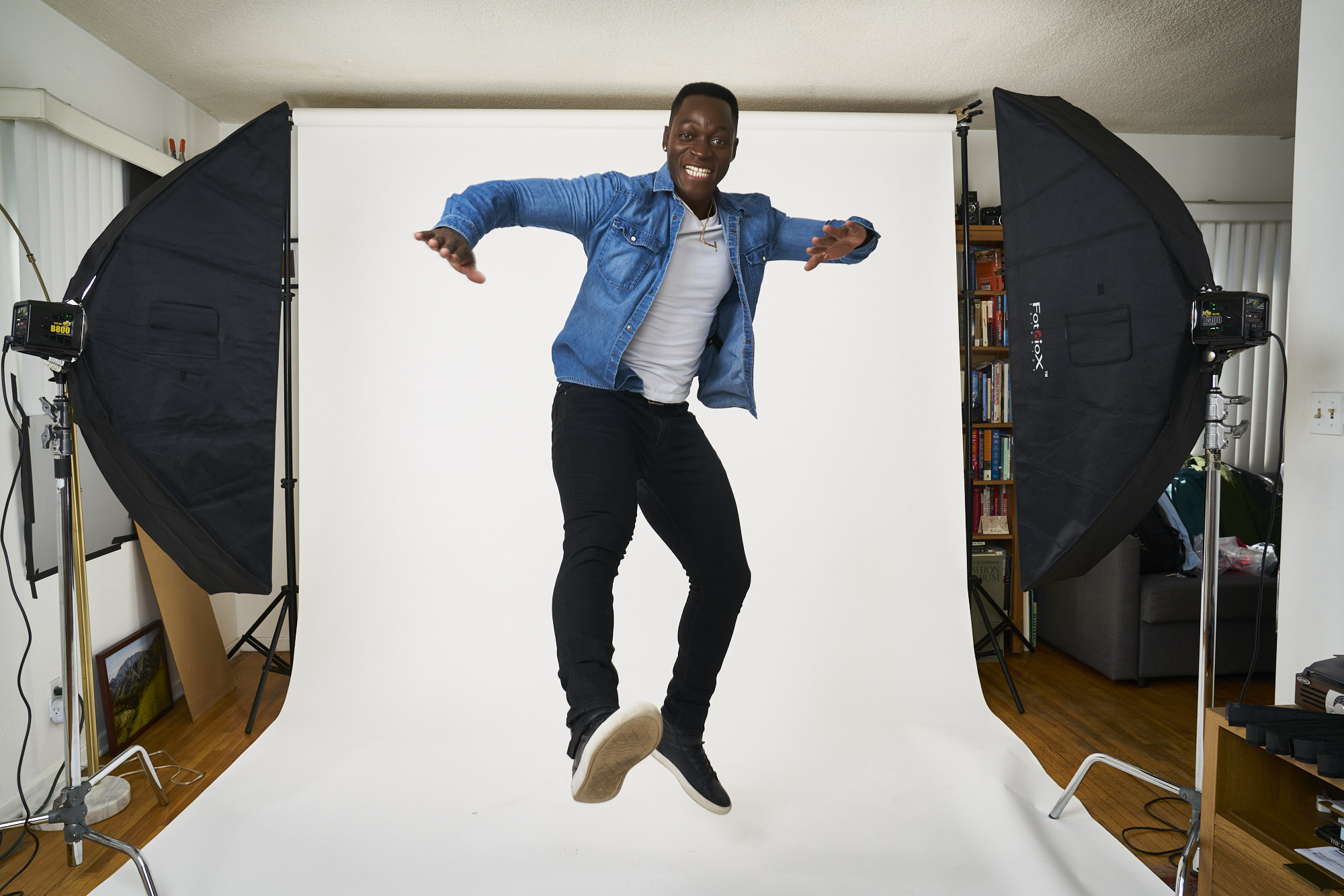 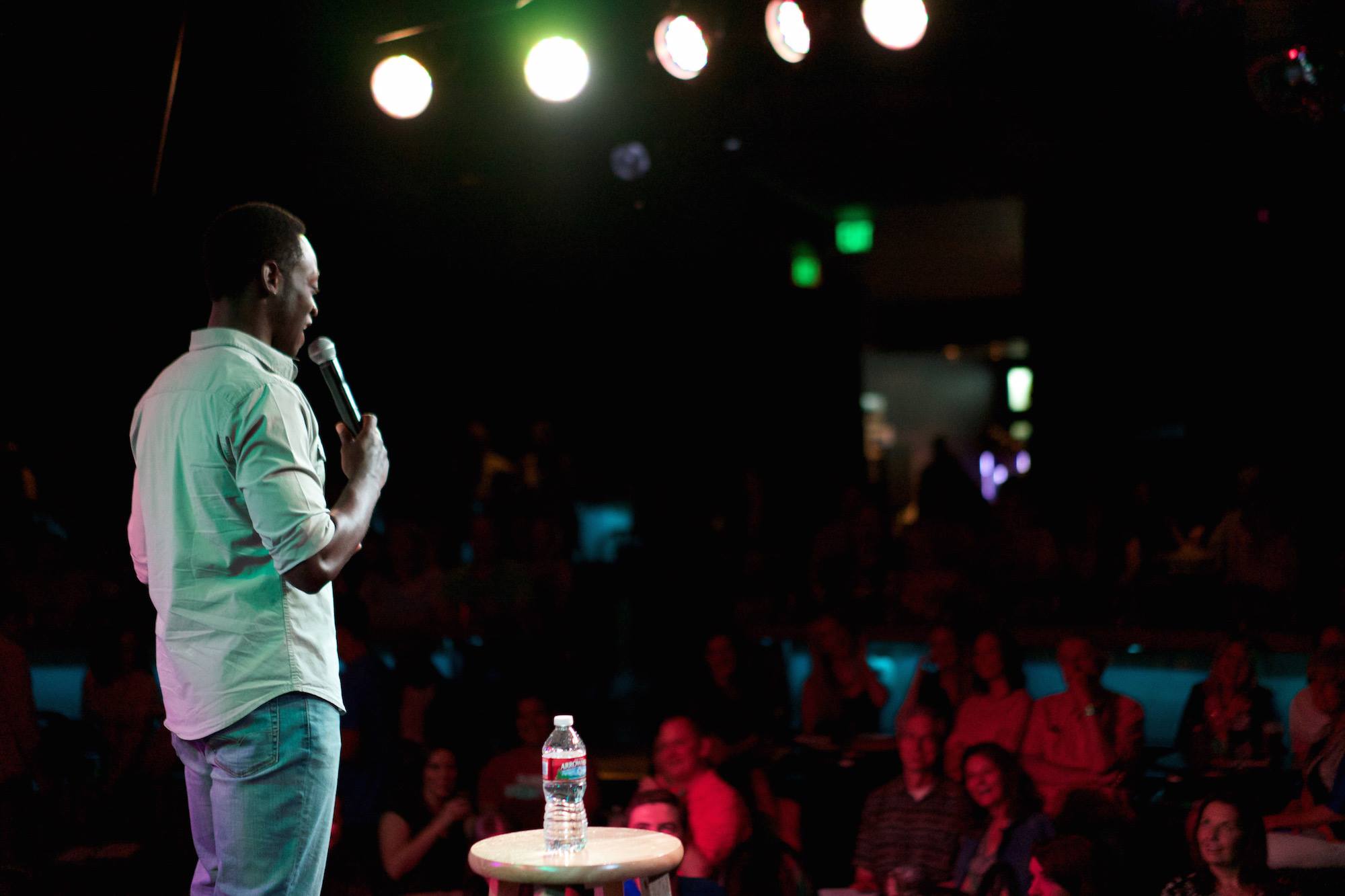 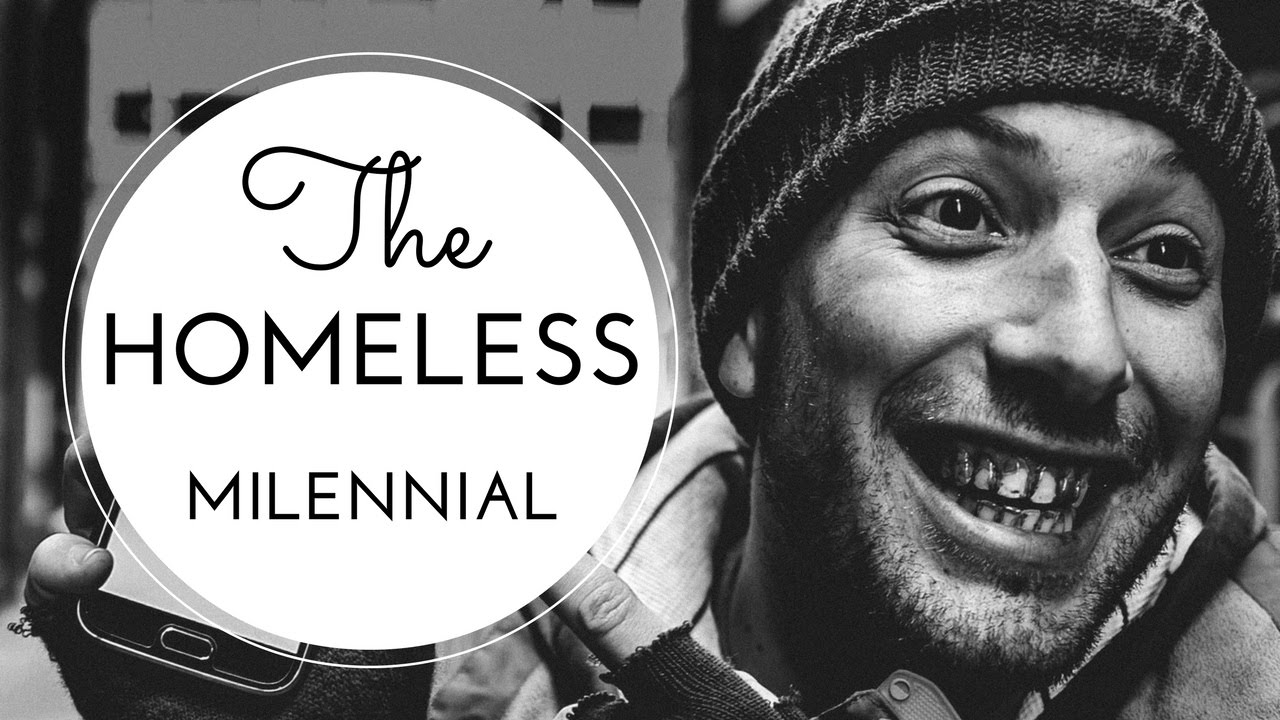 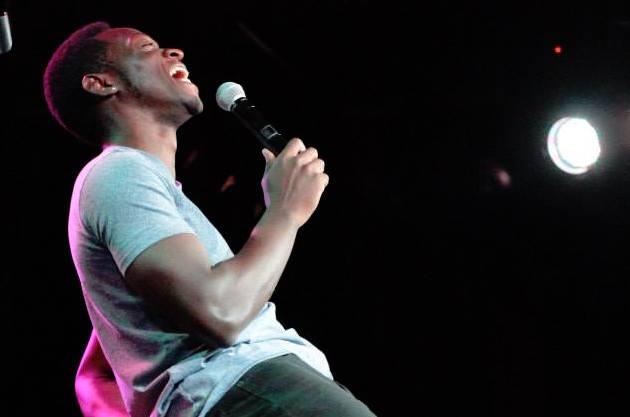 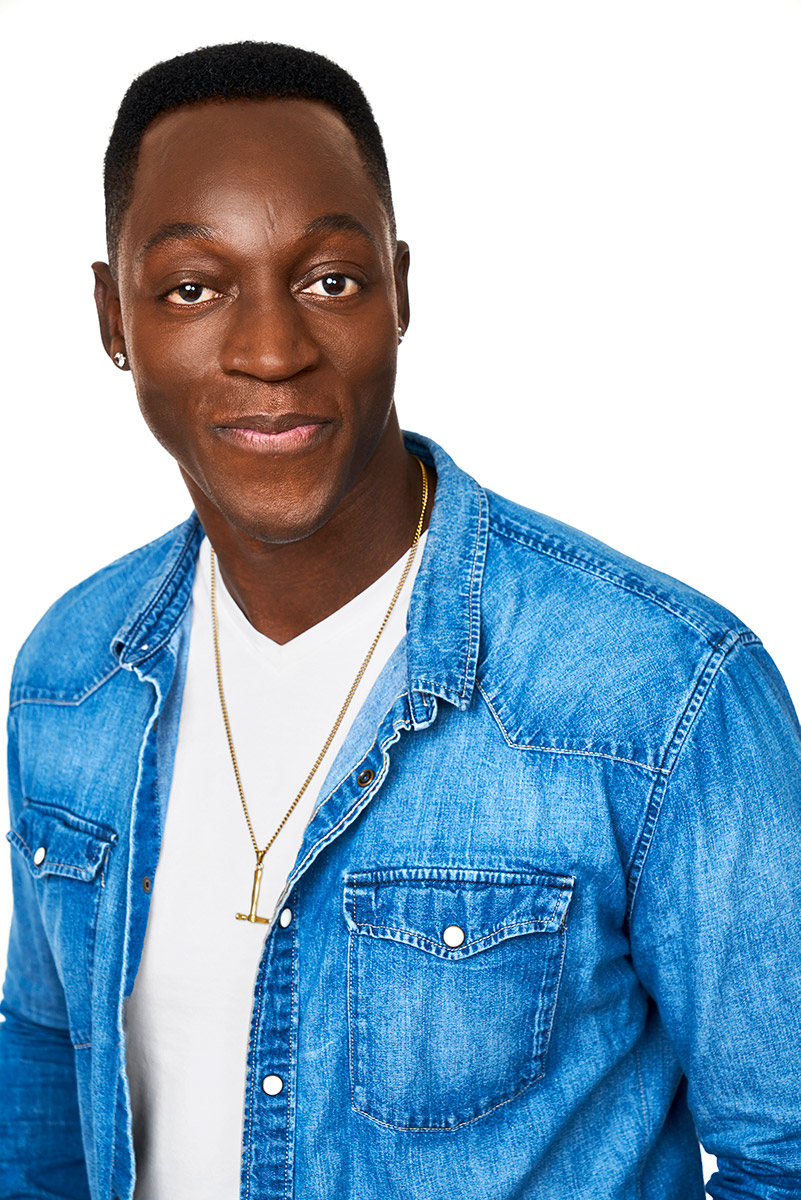 Get the Press Kit 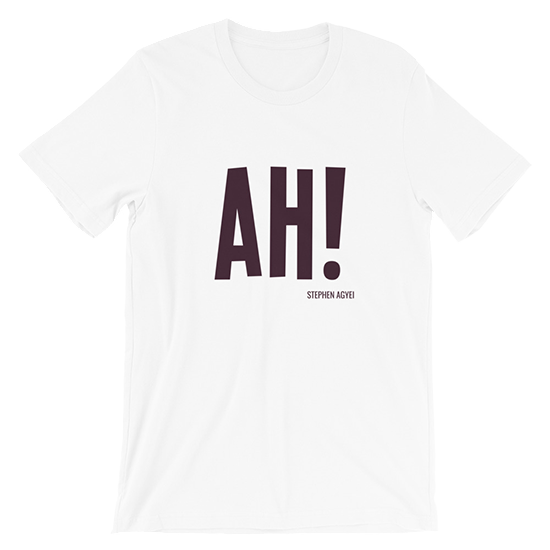 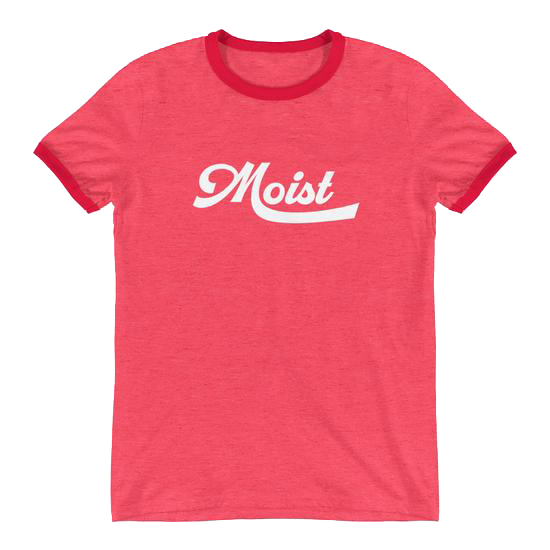 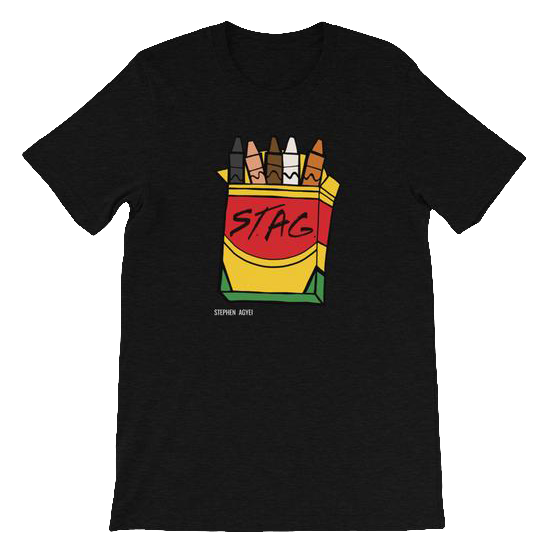 Stay Up TO Date
Join Stephen's Mailing List:
Thanks, We Got you Boo.
Seems Broke... Can you Try again?
Live Show Bookings
Contact Stephen at stephenagyei1@gmail.com